Stoneham Golf Club, in Hampshire played host to the 4th round of the South Coast Golf Tour  last week and, with its combination of heathland and parkland, threw up some challenging holes for players.

Following the usual order of play, the day kicked off with the tour charity putting competition, sponsored by Clear Computing. David Johnson who came out on top with 17 putts.

Martin Godsmark from Carpenter Box was crowned event champion with 35 points, just pipping Steve Maton from 5 Rings Telecom, who had 34 points – narrow miss there, Steve. View the Order of Merit results to see the best of the rest from Stoneham Golf Club.

We’re all set now for the next round of the South Coast Golf Tour at Gatton Manor Golf Club in Surrey on Friday 18th July. A few places are still available, so book your place now for a round of networking with a twist. 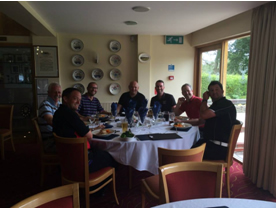 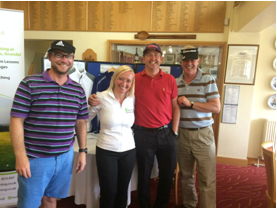